Malabar Human Resource Development Society is the educational partner to AIMS India Trust. If any educational institute, college or school are interested in becoming a student education facilitator, we can help you, especially for +2 and paramedical courses.

MHRD society is a student facilitation consultant, coordinating with different Universities and Boards educational programmes in India and abroad.

We have a team of hard working and dedicated professionals who are working to build experts manpower to fulfill our aim of contributing to the nation.

Students can avail scholarship after intermediate education, anywhere in India. Especially, colleges in Karnataka and Tamil Nadu of your desired choice. 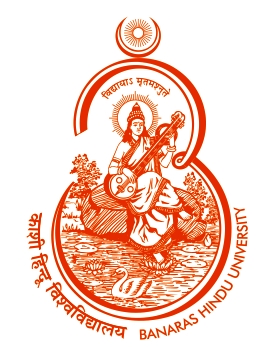 Banaras Hindu University, formerly Central Hindu College, is a public central university located in Varanasi, Uttar Pradesh. It was established in 1916 by Madan Mohan Malaviya and Annie Besant. With over 30,000 students residing in campus, it claims the title of largest residential university in Asia. 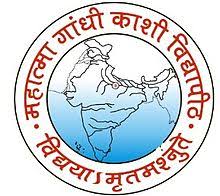 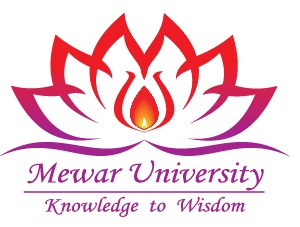 Mewar University is promoted by the Mewar Education Society (MES). It is controlled by a Board of Management, constituted by the MES, which is headed by Chairperson Shri Ashok Kumar Gadiya.The University has set up following faculties, which run engineering, management and various other technical and professional courses, along with the conventional courses. 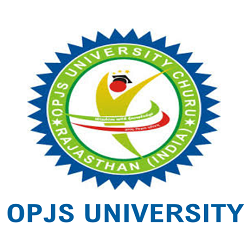 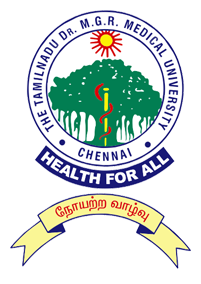 The need to have a separate Medical University in Tamilnadu exclusively to deal with medical education and research at Under graduate, Post graduate and Doctoral level was keenly felt for over a period of years and was under consideration of the State Government since 1980.

Board of High School and Intermediate Education Uttar Pradesh